Getting past the barriers 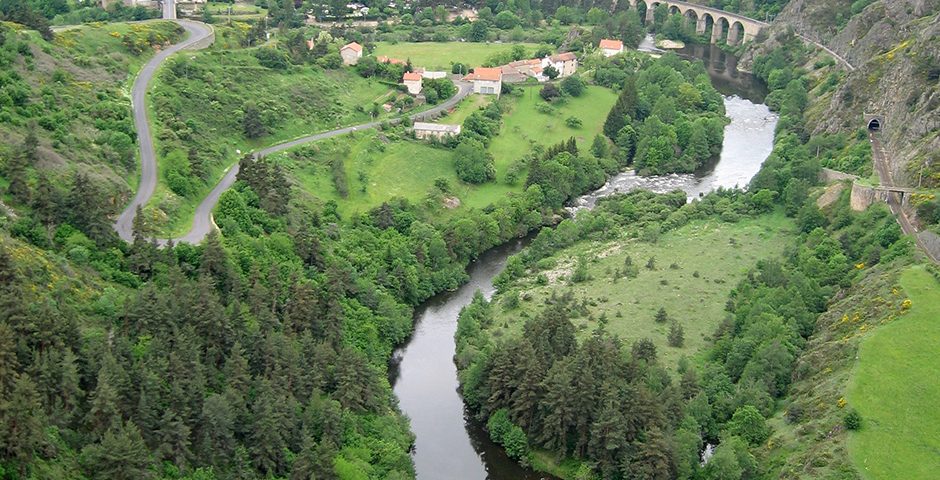 Win-win for all: working with local hydro-power operators to facilitate downstream passage of Atlantic salmon in the Loire-Allier River by Patrick Martin

With a drainage area of 117 000 km², the catchment of the Loire River is the largest in France (Fig 1.)The Allier River is the main tributary of the Loire, and is where most of the spawning areas for Atlantic salmon are found. Fish approaching hydropower stations can pass downstream through turbines, over spillways, or though bypasses specifically designed for safe passage. Unless effective fish guidance or exclusion systems have been installed, turbines are often the primary route for downstream migrants, particularly during periods of low river discharge. Passage through turbines can cause high fish mortality. Mortality of salmon smolts during their downstream migration across different dams is difficult to measure (and no mortality data are available for these 3 dams in particular), but passage through turbines typically results in mortality rates that vary between 13 and 25 %, depending on turbine design and fish size.

The proportion of downstream migrants using different migration routes depends on several factors but is likely to be affected by the amount of flow discharged at each location. During the migration period, river flow at the dam location can vary from 6m3/s to over 200m3/s. When the river flow is very low, the turbines are unable to operate and therefore do not impact on smolt passage. Also, when the flow is too high the turbines have to be stopped. Between these extremes the proportion of flow directed to the turbines decreases with increasing discharge. The impact on young salmon during their downstream migration therefore depends on river discharge.

In collaboration with the operator of the dams, CNSS has been assessing the downstream migration rhythms of Atlantic salmon by means of a rotary screw trap since 2009. Under the EC funded AMBER project, we will install an additional rotary trap in the Loire-Allier, and compare the results with the existing baseline data. This information will complement the data acquired in recent years. In parallel, a socio-economic assessment of the effect of different operational flow discharges on smolt passage will be carried out with different hydropower operators.

Our aim is to develop flow management guidelines specific to each of the three dams in order to reduce the impact of turbines on smolt passage, while at the same optimizing the production of hydro-power. By using multiple data-sets on smolt migration collected under a range of flow conditions we hope to identify the critical times and flows necessary for safe downstream passage in the Loire-Allier catchment, and request that turbine activity stops or is reduced during these small, yet vital days of the year. Such measures would serve as a good example of adaptive barrier management, could be easily implemented, and would not require specific facilities. The challenge is to optimize the costs and benefits of releasing water for fish passage, taking into account all the major externalities of hydroelectricity production.

We anticipate several outputs, namely
1- A model to predict the timing of smolt migration based on environmental variables that would predict the likelihood and intensity of downstream movement based on season, water temperature and flow.
2- An economic analysis of compensatory flow for downstream passage that would incorporate the costs and benefits of interrupting or modulating the operation of the turbines at each dam
3- A decision support tool in support of adaptive barrier management, one that would define the conditions under which compensatory flows would be released to facilitate smolt passage. In line with AMBER, the Loire-Allier project is a pragmatic one, it does not propose to implement measures which are either impossible to carry out or uneconomic to assume. Its main goal is to maximize gains and minimize the impacts of water abstraction for hydro-power, while facilitating smolt passage using evidence-based science 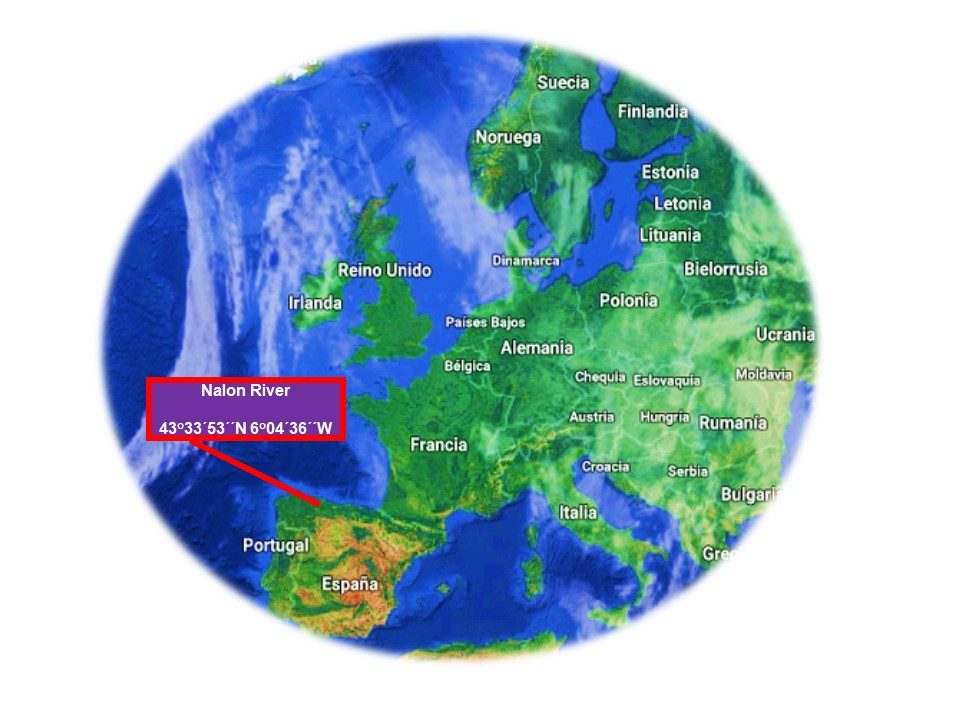 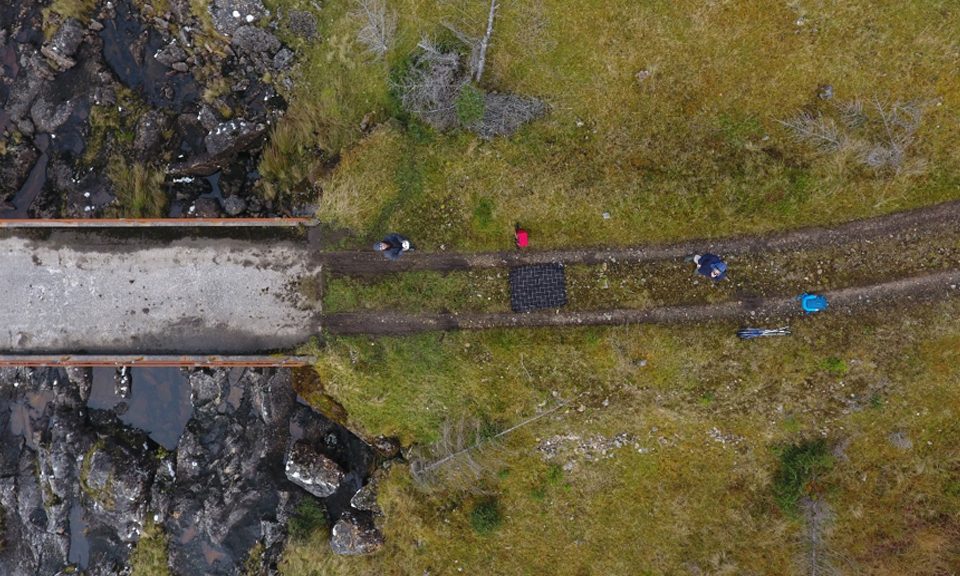 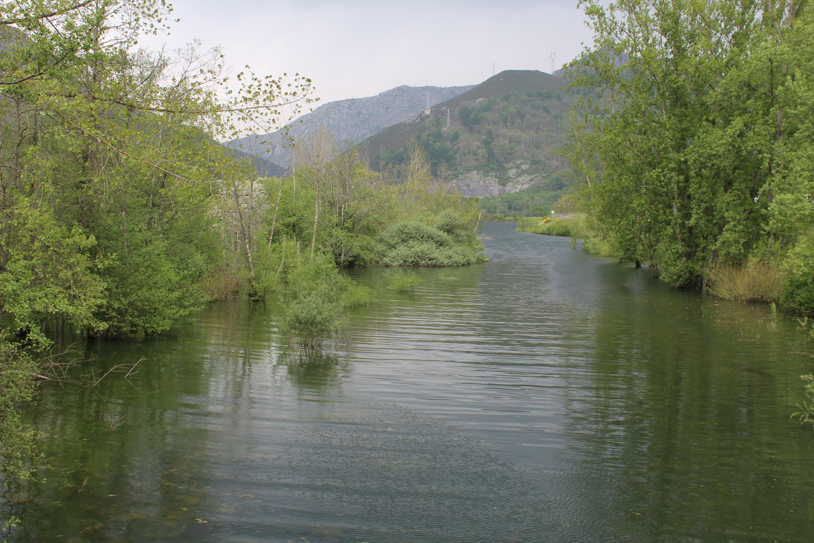