Kick-off meeting for the AMBER project held in Poland!

On the 5th, 6th and 7th of July 2016 the AMBER partners met up in Warsaw, Poland for the first project meeting. The meeting started on the evening of the 5th of July with a General Assembly, including an introduction of partners and advisors and the distribution of documents, followed by an opportunity to get to know each other during dinner and social program.

The second day of the kick-off meeting was divided into 3 different sessions. It started with administrative and financial matters, including discussions on collaboration with other EU projects, financial regulations and the claims system, procedures for expense claims and the administration of the AMBER project.

The second session consisted of overviews of the different work packages. The work package leaders of work packages 1, 2, 3, 4 and 5 detailed their respective work package, the corresponding activities and deliverables.

The third session of the day focused on delivering AMBER with the goal of structuring a roadmap for each of the work packages. After breaking out into smaller groups, participants discussed and formulated plans for the work packages assisted by a moderator to facilitate the discussion. In the afternoon everybody regrouped to report back to the entire group. Finishing with some questions and discussion, the day was concluded with a wonderful dinner and a campfire on the nearby lakeside.

On the last day, Thursday the 7th July AMBER members discussed the production of a position paper and the dissemination of the project results. At the Kick-off meeting there was also an excursion to one of the field sites on the Vistula River which is being studied within the AMBER project.

During the meeting partners detailed the dissemination strategy and discussed the planning for the forthcoming AMBER Launch event, scheduled for November 30, 2016. Follow AMBER on Twitter and Facebook or sign up for the newsletter to stay up to date! 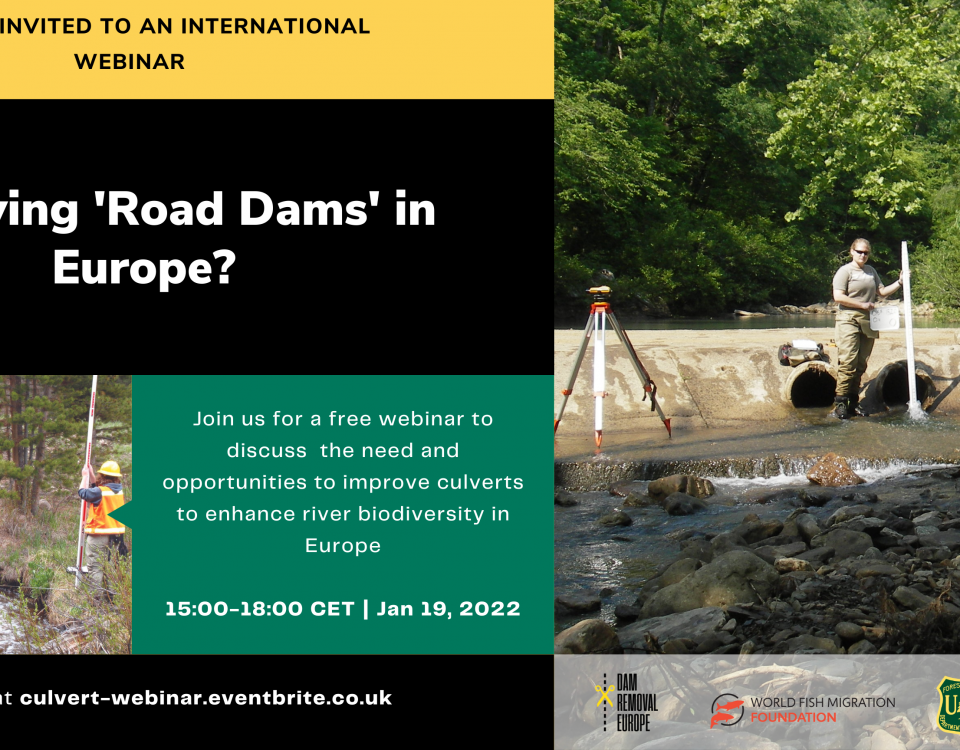 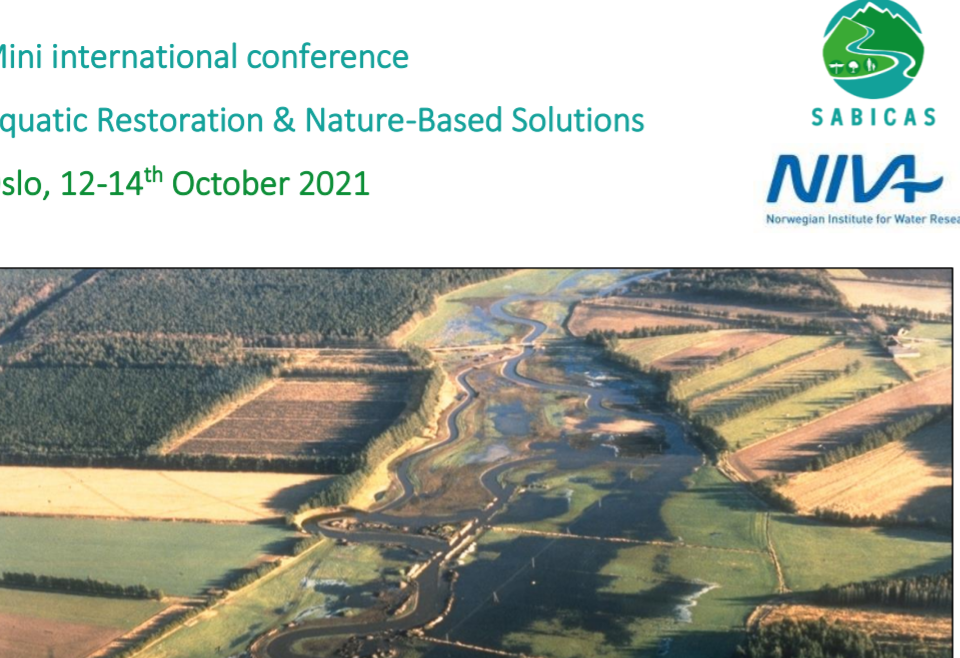 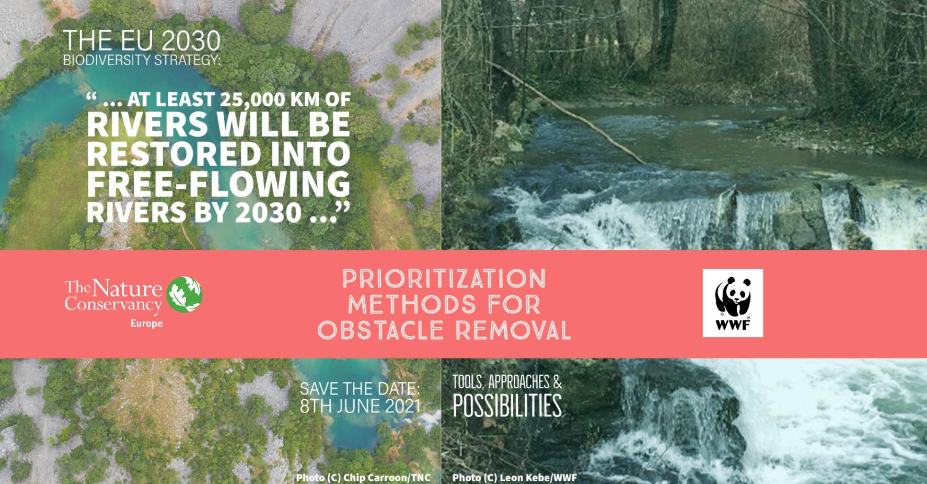