Are the current engineering solutions sufficient to save migrating fish?

In Lithuania, there have been no dam removals. There are plans to remove dams but the plans are lagging and none have yet resulted in a removal. But there is a light at the end of this tunnel! There are people like Karolina Gurjazkaitė instigating a change in Lithuania. 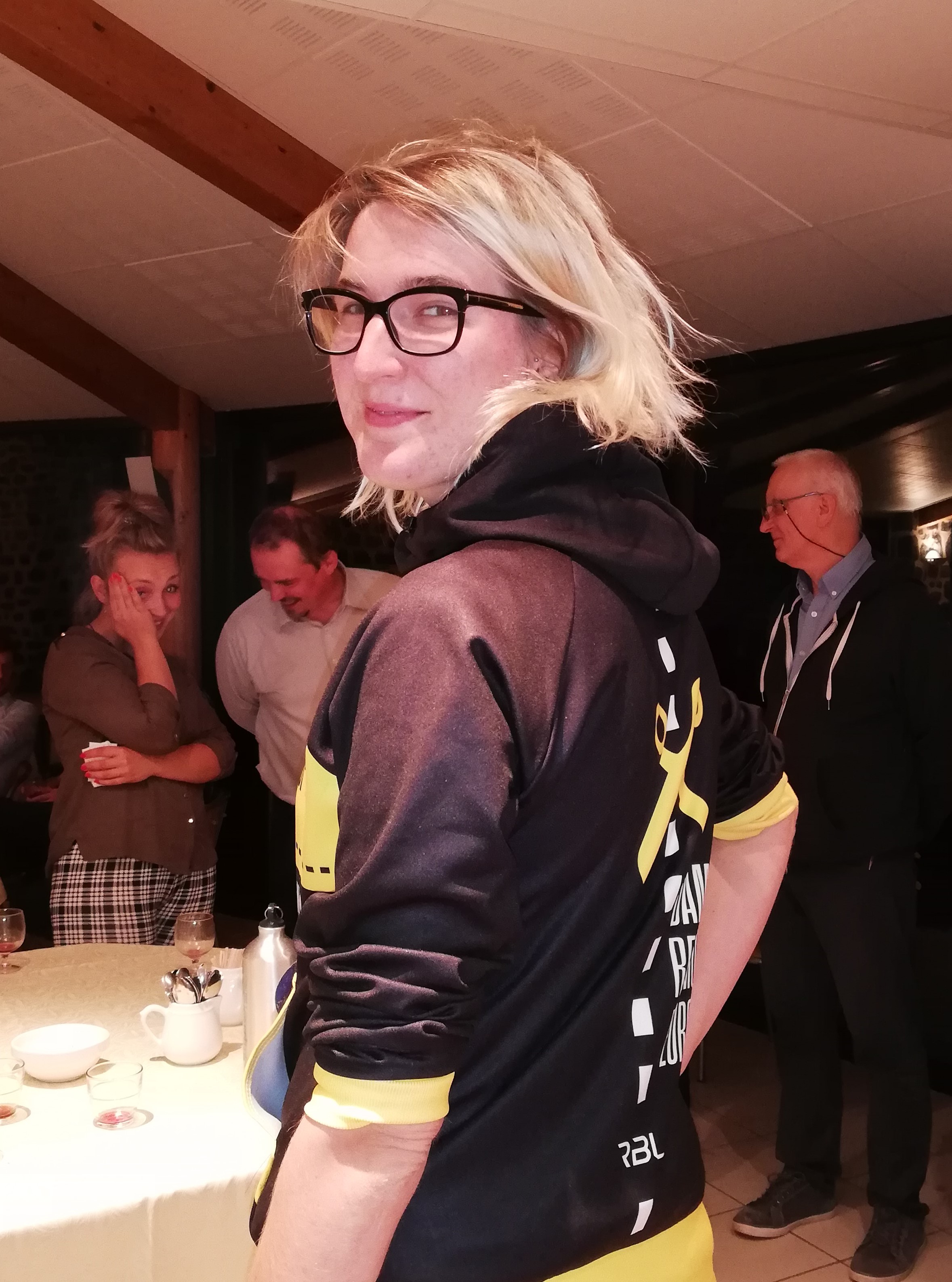 Karolina is working to start a movement within Lithuania to remove barriers to restore river connectivity and improve fishways. She aims to bring foreign experience to help Lithuania move forward on river restoration projects by communicating with Lithuanian government, participating in board meetings, setting up projects, and initiating serious discussions on dam removals and river restoration efforts. And one thing she thinks will really make a difference? The AMBER Barrier Tracker App.

She explains, “Lithuania is a small country with a poor barrier database. While our current database does include some dams, it does not include all dams and much less other forms of barriers such as weirs or sluices. The AMBER Barrier Tracker can help fill in these gaps and instigate change.”

She believes that if a few hundred people were to become involved and record at least 3-4 different barriers each, they could have a clearer picture of the barrier density in Lithuania. And with this clear picture, the Lithuanian government and decision-makers can implement a more effective decision making process by prioritizing dam removals, thus using limited funds more efficiently.

Currently, Karolina already sends pictures from the app to decision makers in Lithuania to make a case for which barrier can/should be removed. However, if more people were to become involved, Lithuanian officials will be forced to discuss the future of Lithuanian rivers and, hopefully, help to rewild Lithuania. Something Karolina is truly passionate about.

So this is a call to action! We need people, specifically in Lithuania, to use the Barrier Tracker app to help fill in the gaps of the current database. This data is instrumental to influence the future of rivers within Lithuania and beyond. Help track the barriers. Your rivers need you! 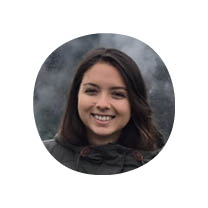