Symposium on Connectivity in Mediterranean Rivers 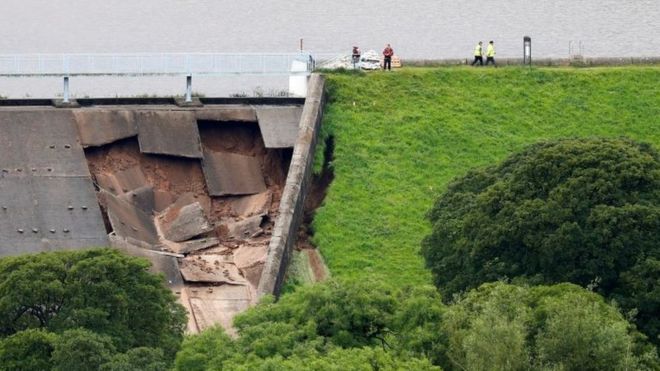 "This extensive fragmentation of rivers through artificial barriers has a considerable impact on the local area, mainly negative"

Existing river barrier databases considerably underestimate the number of barriers – including dams – that could be causing issues in areas of the UK, expert Sergio Vallesi from Durham University Business School warns in the wake of events like Whaley Bridge, where a nearby dam at risk of collapse led to mass evacuation.

Vallesi is researching how barriers like dams have disrupted the water’s natural flow and are risking the peaceful lives of neighbouring communities.

“Most people don’t realise only 3% of rivers in the UK are free-flowing,” says Vallesi.

“In fact, the majority of rivers and streams in Europe are fragmented – only a small portion are free of artificial barriers – and while the environmental and socio-economic impacts of large dams on European rivers has been widely researched, what is less studied is the collective impact of the thousands of artificial barriers, including large and small dams, weirs, fords, sluices and culverts, resulting in systematic river fragmentation and loss of connectivity.”

This extensive fragmentation of rivers through artificial barriers has a considerable impact on the local area, mainly negative for the communities that live in flood plains.

Vallesi and fellow researchers are now developing methods and tools to access cost and benefits of river infrastructures, to determine the potential successes and drawbacks from restoring connectivity in European rivers and streams.

Their approach would also allow communities to screen if a barrier is having an impact – or going to have an impact – in that area.

Further results will be published from the researchers at Durham University Business School in a report from AMBER (Adaptive Management of Barriers in European Rivers), an EU funded £6.2 million project.

For more information or to speak to Sergio Vallesi, contact Stephanie Mullins at BlueSky PR on smullins@bluesky-pr.com or call +44 (0)1582 790 706.