During a workshop on European Dam Removal in Sweden, WWF announced they will translate the Barrier Tracker into Ukrainian.

Schools, Universities and even professional water authorities have asked us many times - ‘how can we get the data we have uploaded ourselves using Barrier Tracker’? In the new version of Barrier Tracker this is possible. Good news for people who want to map barriers in (part of) their local river basin, and use the additional information for their purposes. Arjan Berkhuysen from the World Fish Migration Foundation says, “We are happy about such initiatives, because not only does it enrich the growing European Atlas of barriers in rivers, but it also often leads to plans and understanding how to improve river connectivity in the respective regions. That is what adaptive management of barriers in rivers is about!”
The new version of the app can be downloaded at the App Store or on Google Play. And it is now available in eleven languages! Download the Barrier Tracker 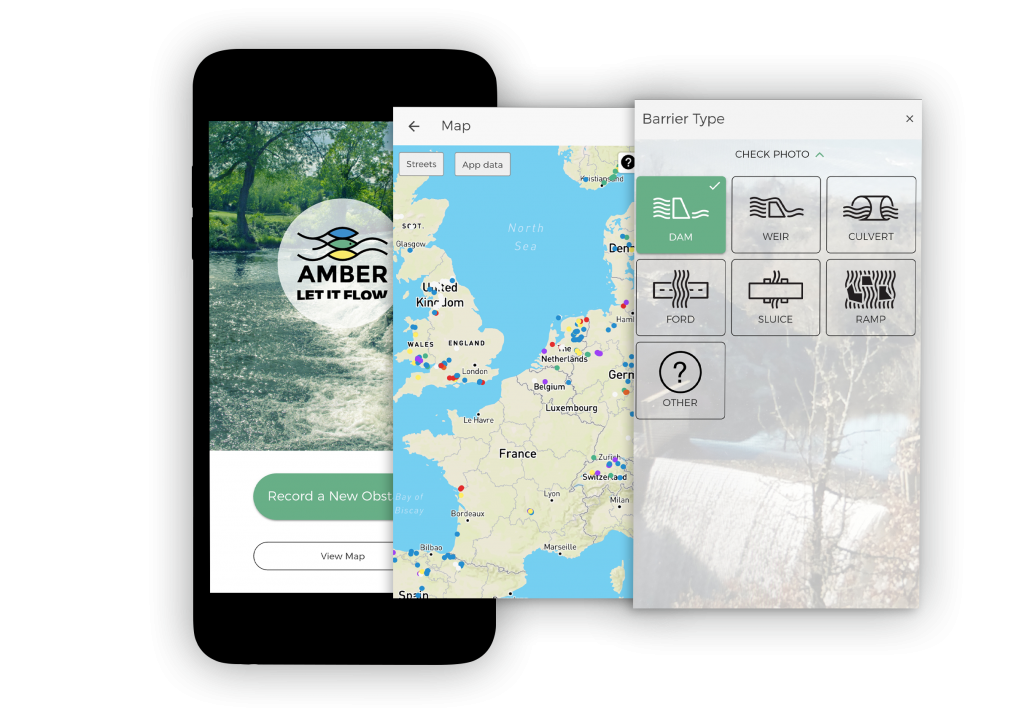