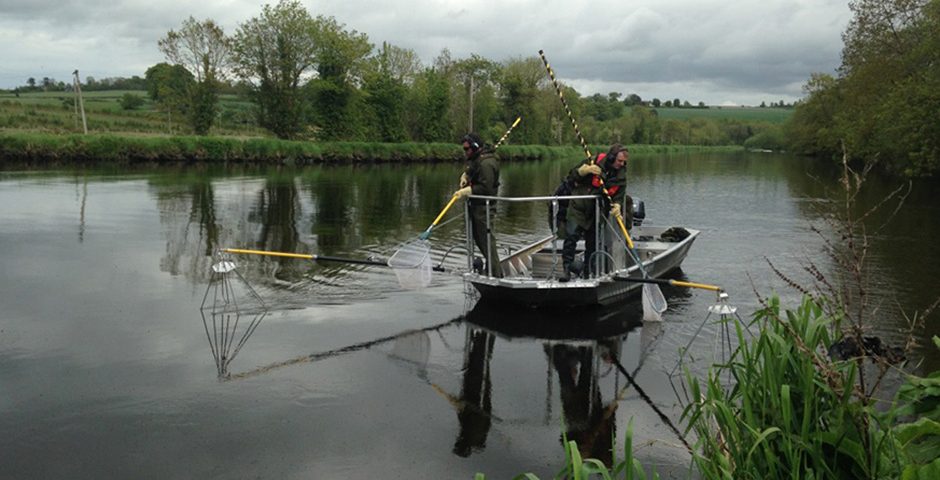 Compilation of Atlas of European Barriers

Inland Fisheries Ireland is compiling information on barriers in rivers, in particular their location and type, which will feed into the Atlas of European Barriers, a key objective of the AMBER project. Inland Fisheries Ireland has successfully mapped the Nore catchment during 2008 and has continued to build towards compiling a national picture of barriers as a GIS (Geographic Information System) layer. In 2016, the Bonet – Lough Gill catchment was surveyed and staff are currently working through the Barrow catchment.


A selection of barriers Sea Lamprey on the Munster Blackwater


A programme of radio tracking sea lamprey will involve the capture of adult migrating sea lamprey and external attachment of radio tags. The tagged fish are released, following recovery, and their movements are followed by manual tracking, either via boat or via bank-walking to monitor passage over weirs. The study intends to look at the response of the sea lamprey when they encounter barriers or blockages to their upstream spawning migration. This work will be undertaken during 2017. In addition to the radio tracking work, Inland Fisheries Ireland will examine the main Blackwater channel to identify locations where sea lamprey spawning occurs and to count redds or spawning nests at these sites. Inland Fisheries Ireland has undertaken a number of fish community surveys as part of the AMBER project to investigate the impact of the weirs, and mitigation measures, if any on the fish community composition in impounded areas of channel and in natural areas. Inland Fisheries Ireland has used its boom boat to undertake electric fishing surveys in the deep water areas upstream of the major weirs on the Blackwater as well as in the naturally deeper areas of the main channel. The surveys identified the range of fish present, measured all the fish and took scales to look at the age and growth rate of the fish.. 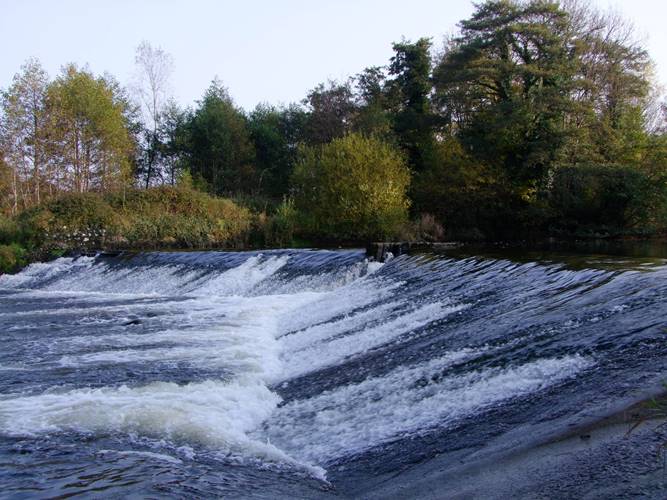 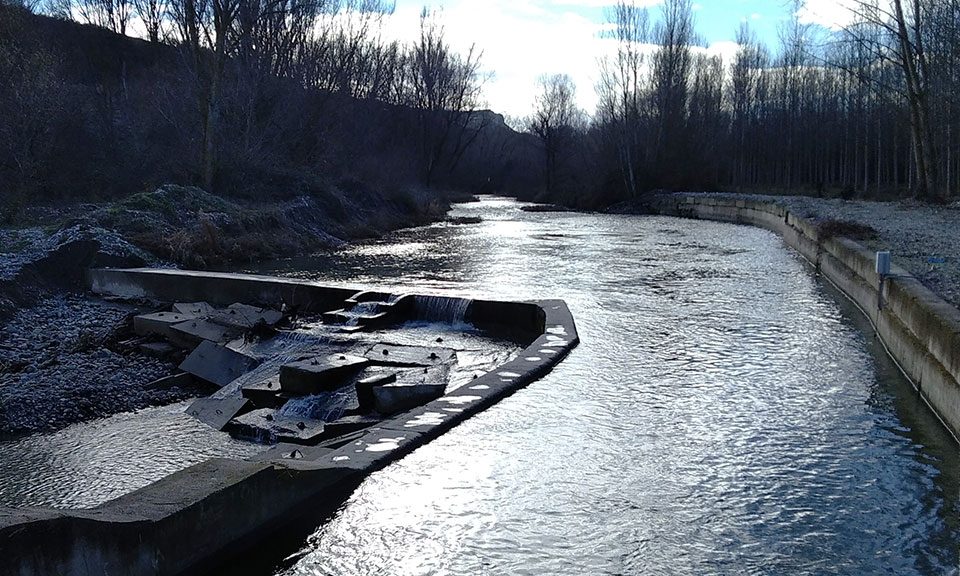 Results of the field validation in Spain: 100 obstacles in 100 km of rivers 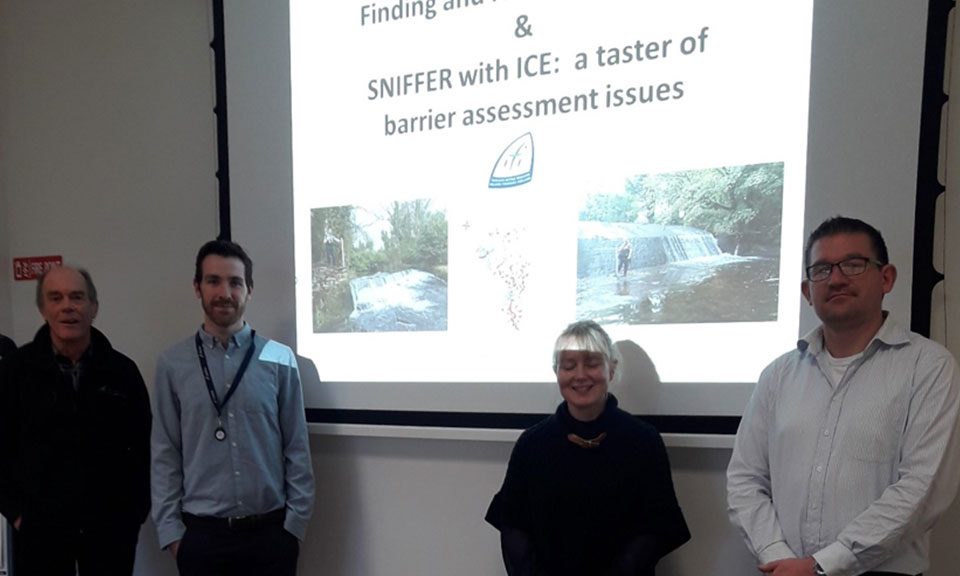